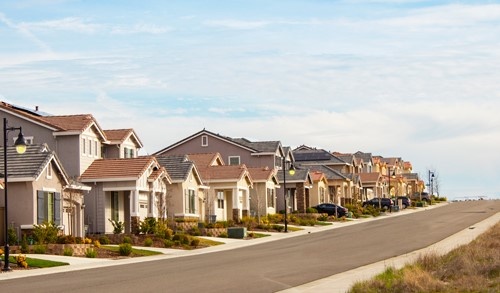 Here's some good news... the continued strength of the labor market, along with historically low mortgage rates, will keep positive housing momentum alive in 2020.

The Unemployment Rate is currently at a 50-year low of 3.6% with expectations for the index to push even lower to 3.25% by year's end, matching lows last seen in 1953.

The Fannie Mae Home Purchase Sentiment Index is near all-time highs reflecting that it is a good time to both buy and sell a home.

Bottom line: jobs buy houses, not low rates. But as we move into 2020, we have both a robust labor market and historically low rates -- a true Goldilocks situation -- fueling housing.

If you or someone you know has questions about buying or selling a home, give me a call. I'd be happy to help.